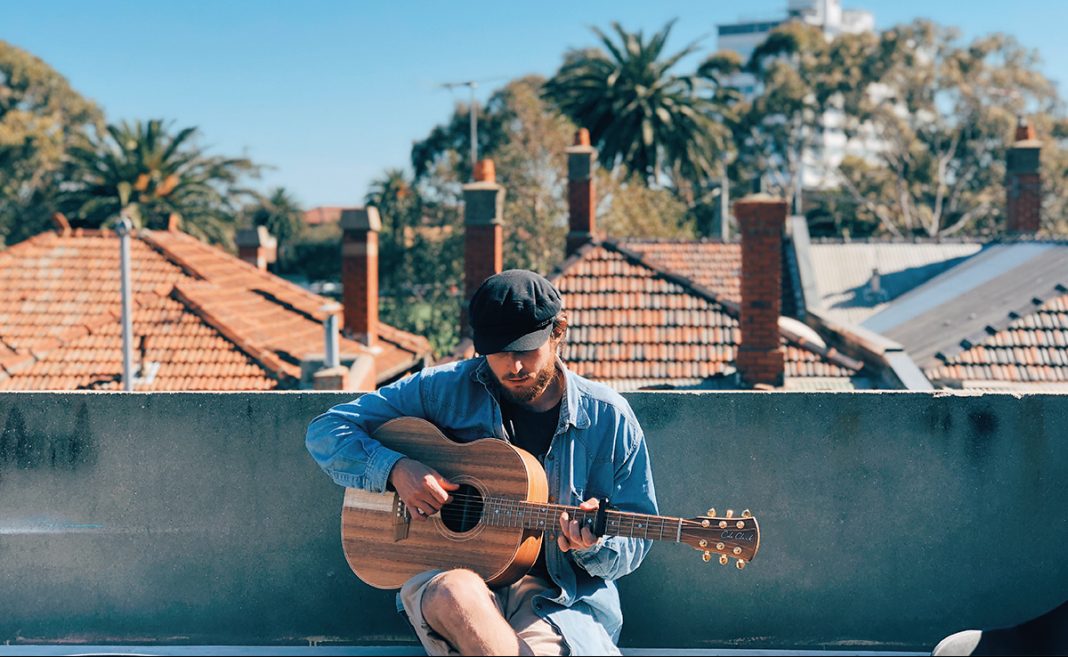 Ryan Edmond is a multi-instrumentalist, singer songwriter from Western Australia. As a cornet player, he has toured nationally and internationally with various acclaimed artists, however in the last few years, he has begun song writing, singing and touring under his own name.

His music floats between roots, reggae and pop accompanied with laid back vocals. Ryan has recently returned to Sweden after spending time back in Australia recording his debut album and touring the country. 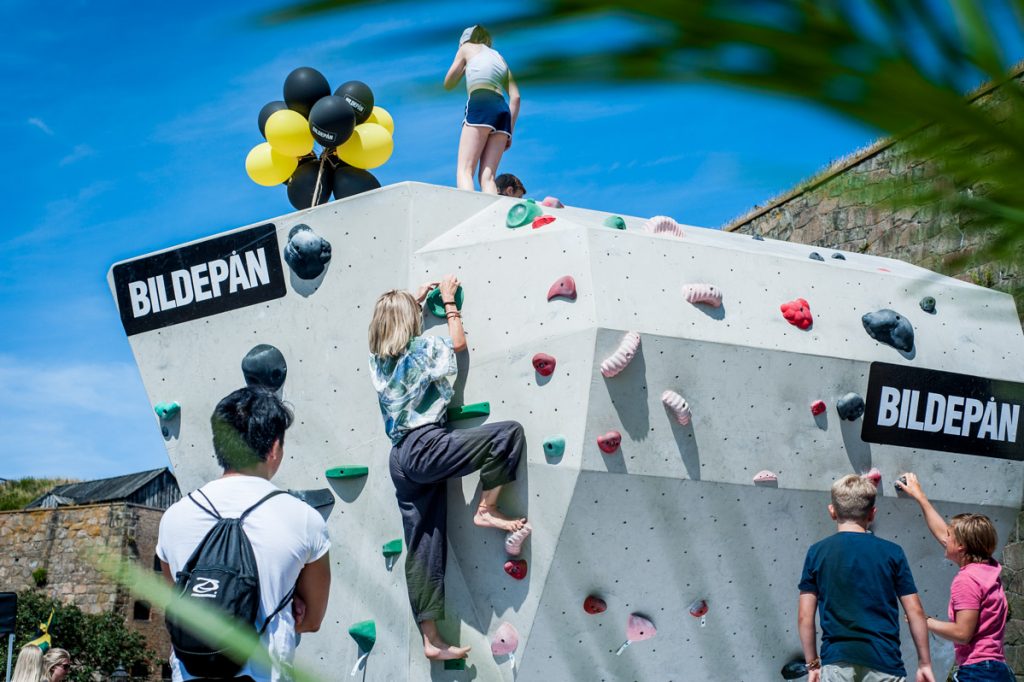 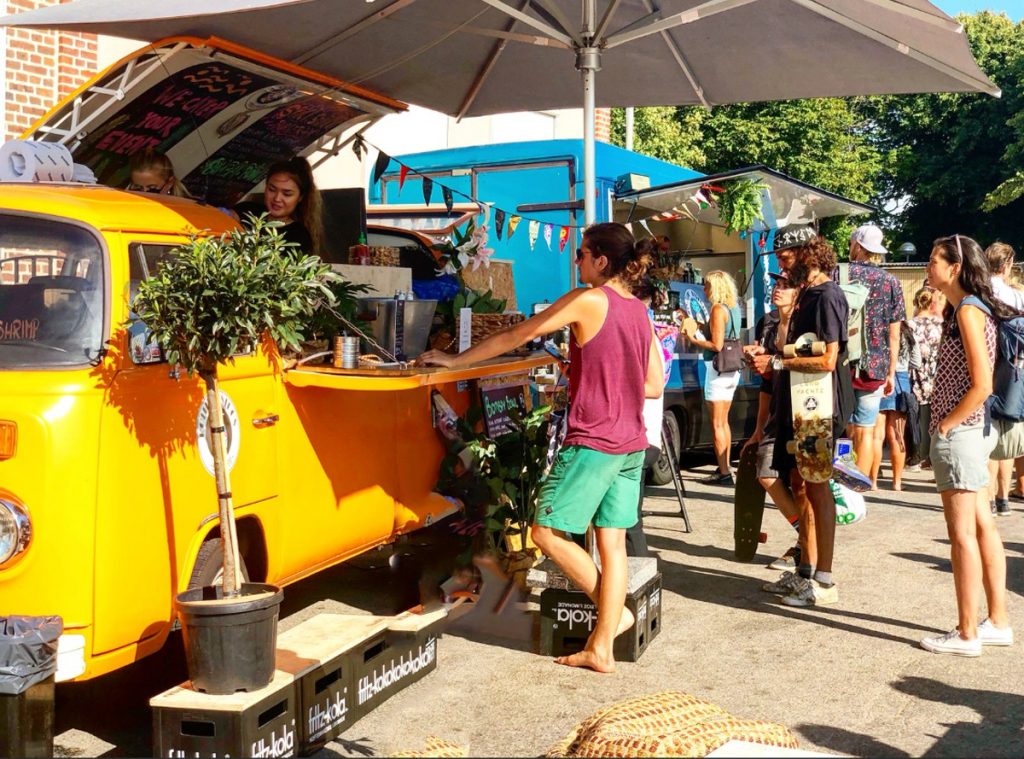 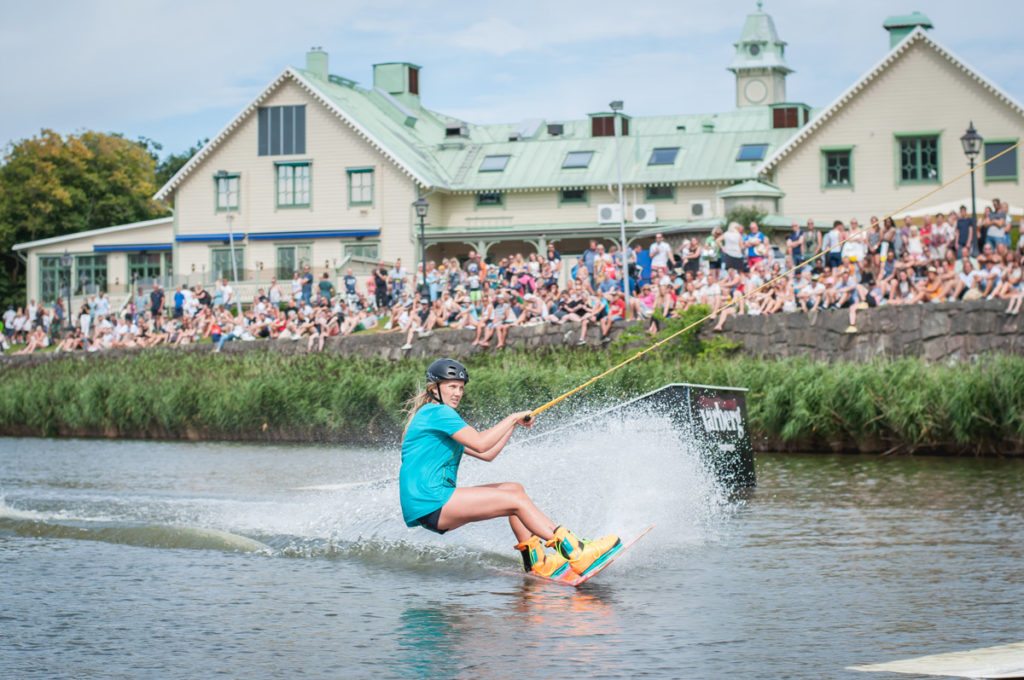 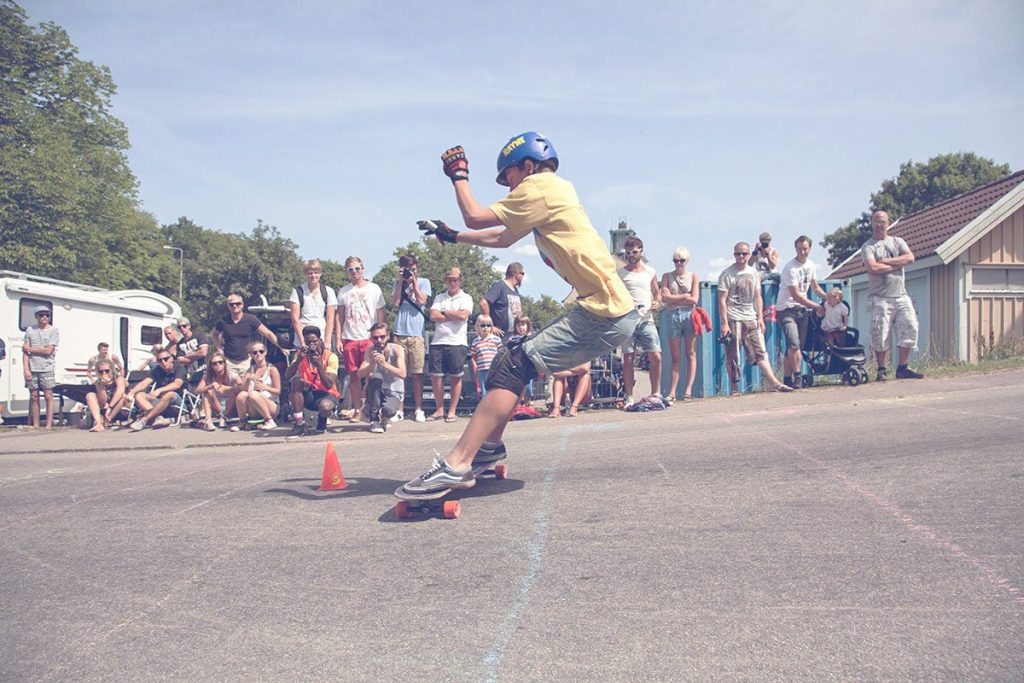